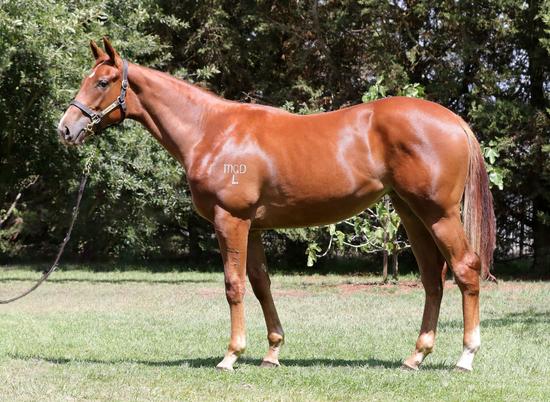 A Champion 2YO AND 3YO Colt of his generation, STAR WITNESS won his first three starts as a 2YO including the G1 Blue Diamond. Victorious in the G1 Coolmore S. as a 3YO, STAR WITNESS was retired to the famed Widden Stud as a 3YO with a record of 4 wins and
a further five placings at Stakes level.
STAR WITNESS has proven himself a versatile sir
... read more 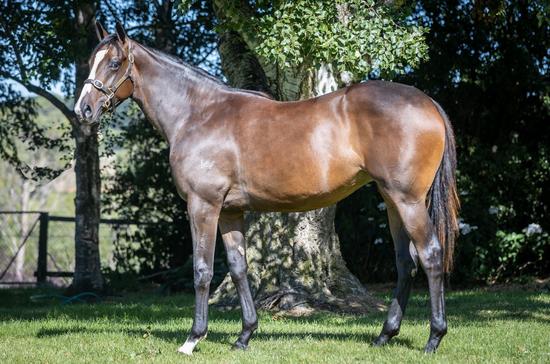 Astern X Roses In The Glen '18

Darley have a high opinion of Freshman Sire ASTERN, standing him at their Hunter Valley Stud as well as shuttling him to the US. ASTERN is a physicaslly impressive individual and the highest rated son of Medaglia d’Oro in both hemispheres with a Timeform rating of 126.
Bred by Darley and raced by Godolphin, ASTERN was a 2.5L winner on deb
... read more